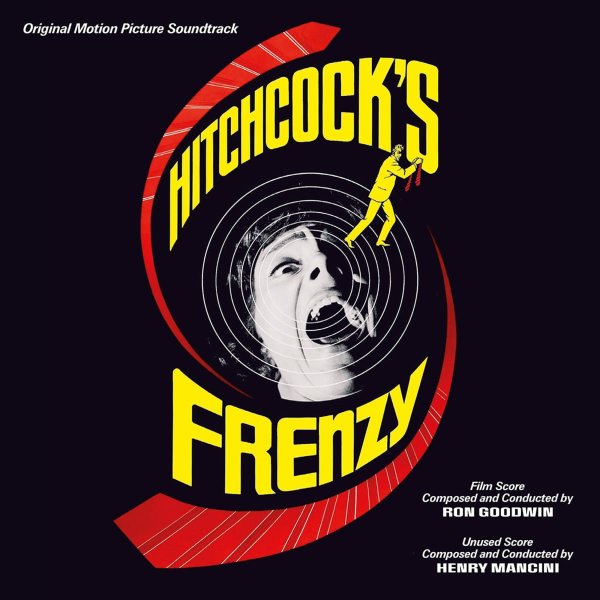 A double set of soundtrack material for the late Alfred Hitchcock film Frenzy – the music used in the film done by Ron Goodwin, and a whole batch of never-used tracks that were initially created for the movie by Henry Mancini! The balance of sounds here is great – as the Goodwin material has a vibe that's maybe a bit more British in terms of the style used in that nation's big epics of the 60s, including a few that Ron scored himself – while the Mancini music is oddly dark, much more so than his American hits of the 60s – and so much so that even Hitchcock himself thought the whole thing was too moody for the movie! The restoration of both scores is wonderful – and the CD features 16 tracks by Goodwin, including some rare alternate material – and another 16 by Mancini, presented here for the first time ever – along with some additional description tracks too.  © 1996-2023, Dusty Groove, Inc.