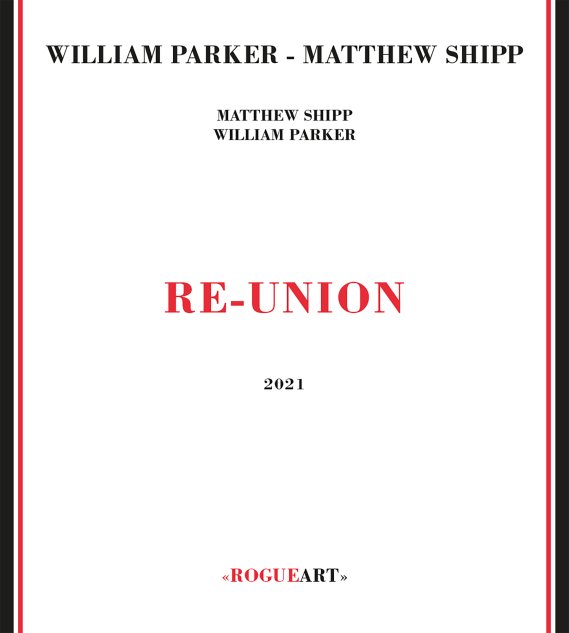 Bassist William Parker and pianist Matthew Shipp are no musical strangers to each other – as they've been recording together for many decades, even on more contemporary albums that make the title here a bit misleading! And yet, there's definitely something special about the set – wide-open tracks that really have the duo coming together with energy that's all their own – almost as if Shipp and Parker are saying "yeah, we've played together with others recently, but let's save all the good stuff for a time when we can make a record like this!" The recording quality is superb – not a subtle moment of Parker's basswork is lost, and Shipp's balanced perfectly, both in his approach to the piano, and the way he comes across in the mix – a sublime presentation of the magical improvisational work between both players, on titles that include "Further DNA", "Song Of Two", "Re-Union", and "The New Zo".  © 1996-2021, Dusty Groove, Inc.