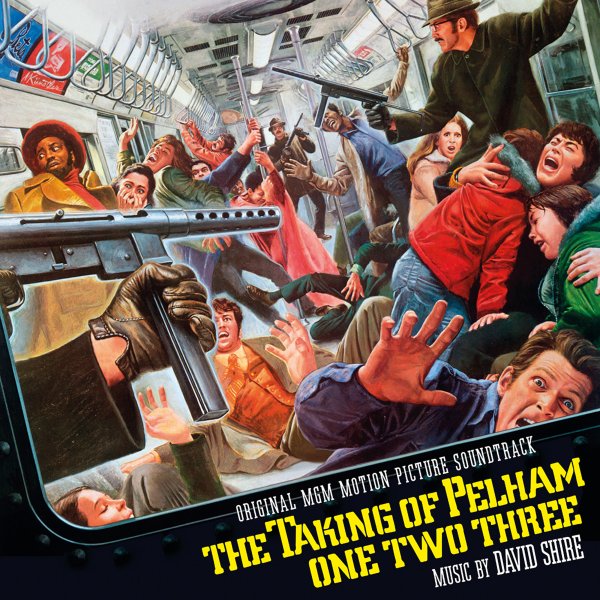 An excellent 70s funky thriller soundtrack! This one's been a lost gem for sample freaks for years – and no wonder, since it's filled with funky riffing, tight rhythm tracks, and fierce horn blasts. The score was written by David Shire to accompany a thriller about some guys who hijack a subway in New York – and it feels like similar work from the time by Quincy Jones or Roy Budd. The tracks really vary in length – from short moody atmospheric numbers, to longer flat-out jazzy ones – and the soundtrack's just about impossible to find in any other form. Titles include "Goodbye Hippie", "Mini Manhunt", "The Taking", "More Taking", "Money Montage", "I Am Police Officer", and "Blue Green Talk".  © 1996-2021, Dusty Groove, Inc.
(Limited edition of 500!)