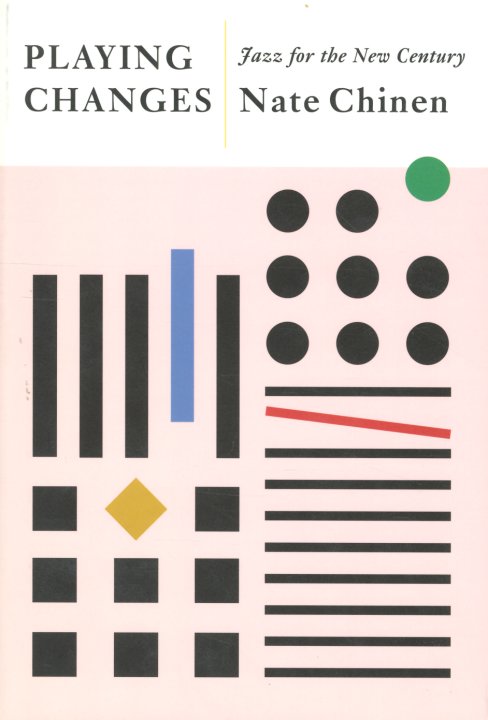 A refreshing look at jazz in the early years of the 21st Century – served up by Nate Chinen, who spent most of that time working as a jazz critic for the New York Times, and contributing to NPR! Chinen's been at the grass roots level, and does a great job here of noting key changes in the music, fresh movements that have helped inspire genre-crossing audiences, and key artists who are helping jazz find a path forward! Given that decades before, people were in fear of jazz losing any sort of relevancy, Chinen's ability to locate the importance of the music in our century is a really great thing – served up in a selection of thoughtful chapters, as well as a list of The 129 Essential Albums Of The 21st Century (So Far). Hardcover, 274 pages.  © 1996-2022, Dusty Groove, Inc.
(The spine has a small remainder mark.)