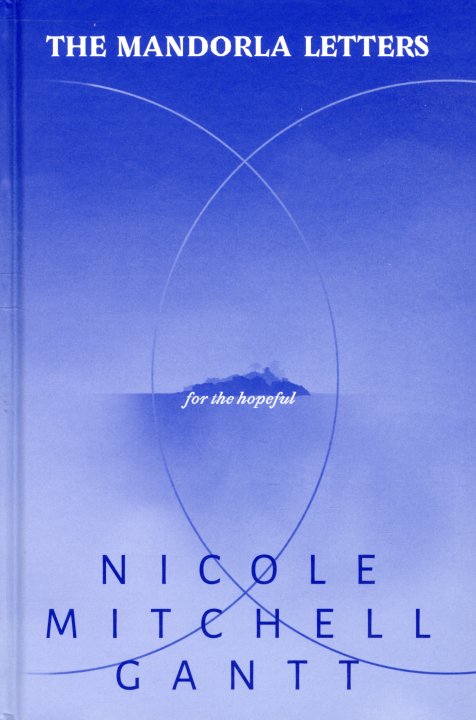 Mandorla Letters – For The Hopeful (hardcover)

An incredible book from Nicole Mitchell – an artist that most know for her work as a jazz musician on flute, and a range of other musical projects – yet one who's developed into a cultural force far beyond music, as you'll see in this really groundbreaking literary project! The book works at so many different levels – part memoir, part scrapbook, part manifesto – as Mitchell mixes personal reflections with political statements, poetry, musical scores, photographs, and a variety of other writings – overflowing with the sorts of ideas that are only hinted at in some of her recent recordings, and which really come into much sharper focus here on the printed page! The hardcover volume is a unique blend of words and images – the latter of which are printed in blue and white, following the aesthetic of the cover – and given the mix of art and ideas, culture and knowledge, the whole thing rivals, if not beats, some of the printed work of Sun Ra from years back. 255 pages, hardcover, with blue and white images throughout.  © 1996-2023, Dusty Groove, Inc.

Pick Up The Pieces – Excursions In 70s Music (hardcover)
University Of Chicago, 2019. New Copy
Book...$25.99 30.00
Writer John Corbett has given us words on a huge variety of musical styles over the years – a fair bit of them left field and avant – but this time around, he's tackling the full range of 70s rock, pop, and soul music – in a huge book that's unlike anything he's ever written ... Book