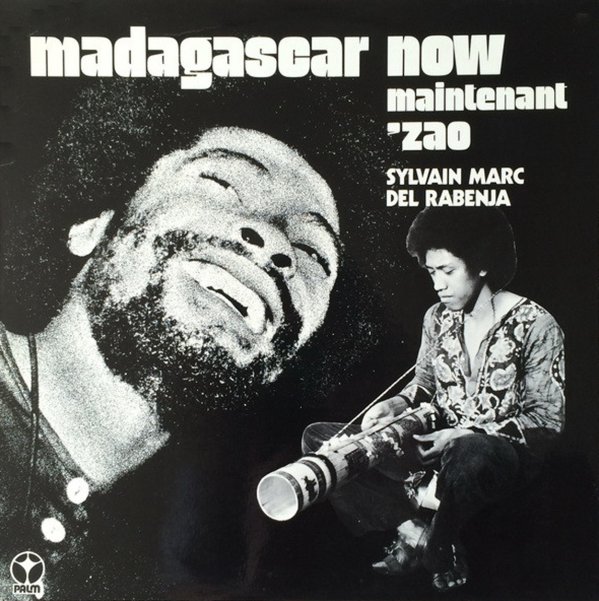 Malagasy
Palm/Souffle Continu (France), 1971. New Copy
CD...$13.99 19.99 (LP...$32.99)
A groundbreaking project from French pianist Jef Gilson – an artist who'd already made some incredible records in the 60s, but really knocked it out of the park here – by collaborating with a host of musicians from Madagascar! The set mixes Gilson's strong ear for arrangement with ... CD