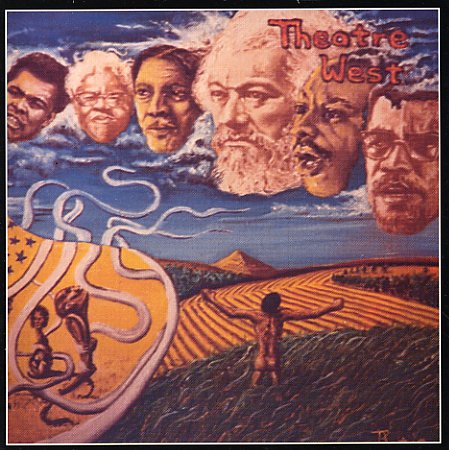 A sweet set of spiritual jazz funk – a gem of a set from an Ohio group of the 70s, but one that was initially only issued on CD by the Black Fire label many years later! The ensemble's led by singer/pianist Clarence Young – and has a very message-oriented approach – sort of a blend of Roy Ayers-styled jazzy soul with touches of Philly harmony groups, and a bit more of the soul jazz of the Strata East years. Clarence talks his way into few of the cuts – laying down a message, sometimes to some kids – and the way the music builds out of the spoken bits is very nice, and gives the record an intimate sense of purpose that offsets the style of the music beautifully. The group's also got a wonderful vibist – one who really makes some great Roy Ayers inflections on the best cuts – especially those with ensemble vocals. Tracks include "No More Junk", "Black Love", "Children Of Tomorrow's Dreams", and "Puppet". Includes the unreleased track "Man Of Many Means"!  © 1996-2022, Dusty Groove, Inc.
(First time on vinyl – with an unreleased track, and new notes and rare photos!)

Open Your Mind
Black Fire/Strut (UK), 1977. New Copy (reissue)
LP...$14.99 23.99 (CD...$6.99)
A sweet bit of spiritual jazz from the legendary Black Fire scene – the only record ever cut by this group, but a set that stands up strongly next to the label's famous work by Oneness Of Juju!! Southern Energy Ensemble were one of the super-hip combos on the righteous side of the DC scene ... LP, Vinyl record album