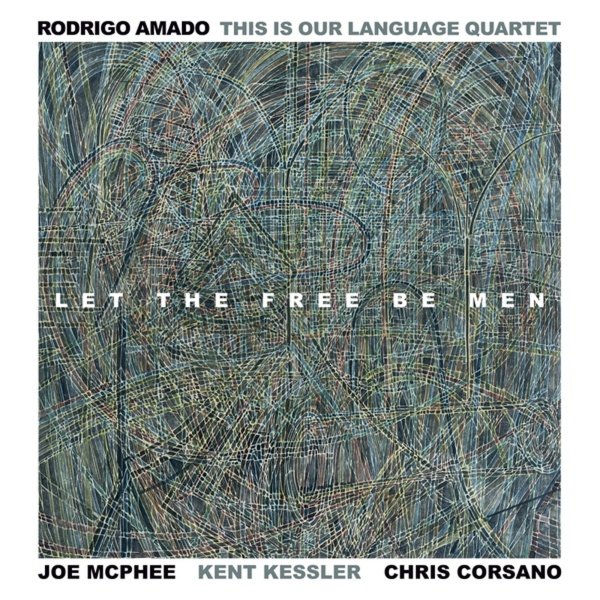 Xylophonen Virtuosen
Incus/Trost (Austria), 2000. New Copy 2 LP (reissue)
LP...$36.99 39.99 (CD...$17.99)
There's no xylophone here, but there's plenty of other wonderful elements at play – tenor and flute from Mats Gustafsson, guitar and accordion from Jim O'Rourke – and assorted "junk" handled by both musicians! The music is gentler at times than most things we're used to ... LP, Vinyl record album