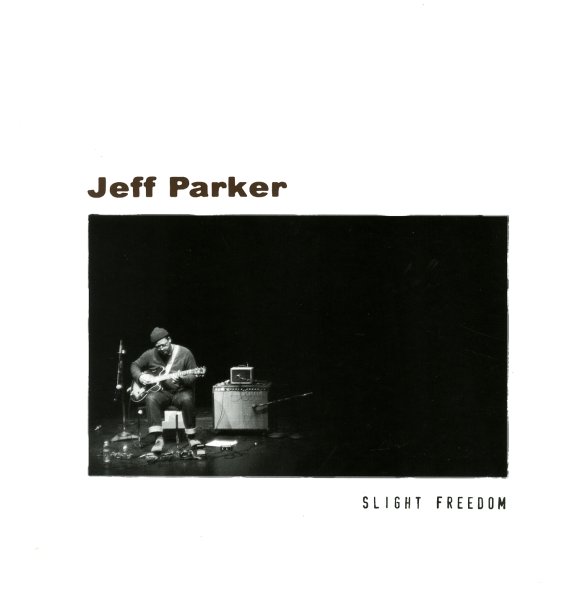 Fantastic solo sounds from guitarist Jeff Parker – a set of recordings that were all done live, with no overdubs at all – but which really show a complex approach to his overall sound! Parker's almost in some of the more abstract territory here as on some of his Chicago Underground Duo recordings – but he's also maybe a bit more tuneful, while also more introspective – showing us a personal, human side of his music that's extremely moving – and which really comes as quite a surprise, compared to some of his other records. Some numbers almost have a Jim Hall-like fragility, while other points are more creatively textural – and the whole thing is really wonderful, and represents a whole new step for Parker – a musician who's already been blowing our mind for about 20 years. Titles include "Super Rich Kids", "Slight Freedom", "Mainz", and a beautiful take on "Lush Life".  © 1996-2023, Dusty Groove, Inc.