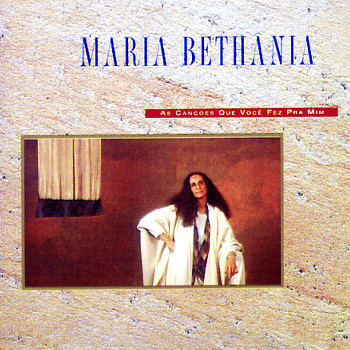 A set of compositions penned by Roberto and Erasmo Carlos – sung by Maria Bethania in a warmly personal setting! The style here gets away from any of the too-romantic qualities that can sometimes mar presentation of the Carlos' brothers work – and instead, Bethania uses her innate sense of power and drama to give these tunes a subtle edge they might not have in the hands of other singers. Backings are sometimes full, but also in a subtle way – using strings slightly to flesh out other instrumentation that's more prominent in the mix. Titles include "Olha", "Detalhes", "Voce Nao Sabe", "Emocoes", "Seu Corpo", "Fera Ferida", "Palavras", and "Costumes".  © 1996-2021, Dusty Groove, Inc.