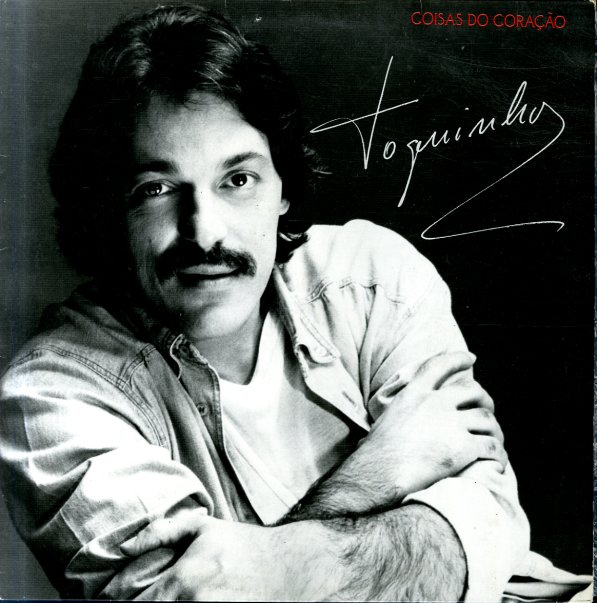 A sweet mix of vocal and instrumental tracks from Toquinho – the Brazilian singer/guitarist who recorded famously with Vinicius De Moraes in the 70s, and who definitely learned a sense of poetry from that association! The work here is relatively mellow, but in a way that shows the maturing side of the singer – really finding his own voice on record, in a style that moves away from the straighter bossa-influenced style of his early years. Titles include the beautiful "Manha Do Rio" – co-written with Pierre Barouh – plus "Penultima Hora", "Sem Saida", "Caso Serio", "E Simples Te Querer", and "Bento Chaves".  © 1996-2021, Dusty Groove, Inc.