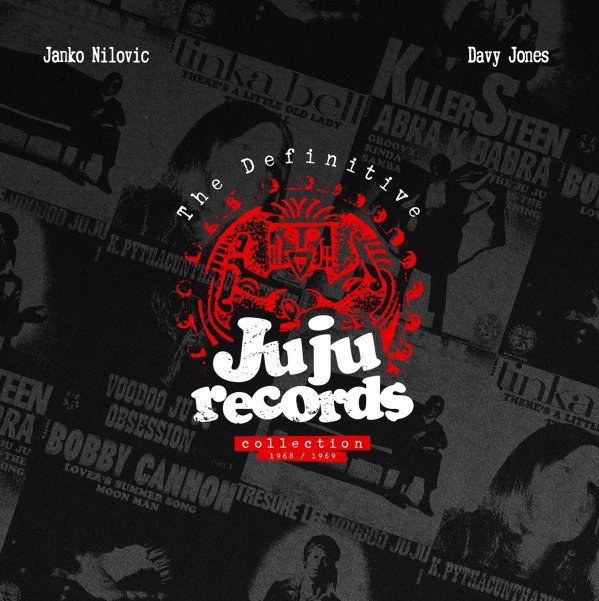 Creme De La Menthe – Deep Groovy Cuts From 1970s
GAD (Poland), Mid 70s. New Copy
LP...$29.99 36.99
The first we've heard of Polish composer Tadeusz Klimonda – and we're hoping it won't be the last, as the music here is extremely groovy and often quite funky – very much like some of the best 70s sound library material from other European scenes! Klimonda's got maybe a farther-reaching ... LP, Vinyl record album