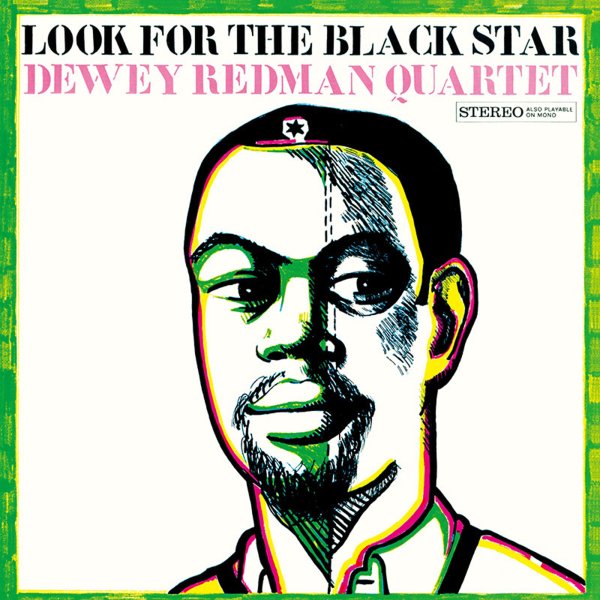 The first-ever album as a leader from tenorist Dewey Redman – a set that captures the rising musician at a level that's very full-formed, and which shows some of the roots of his years in Texas with a young Ornette Coleman! The vibe's different here than Coleman's music – at least in the early 60s – as Dewey would soon reunite with Ornette, and make some key sides in the second half of the decade. But there's definitely a similar sense of rhythmic pulse – with all the instruments leaping into the groove in a wonderful way – at times almost recalling some South African jazz modes, and at other moments maybe sparkling more with the best early 60s touches of the American underground! The rest of the combo features Jim Young on piano, Don Raphael Garrett on bass, and Eddie Moore on drums – an unusual grouping, but one that really makes some special magic here together – and in ways that give the record a very different sound than Redman's later, better-known albums. All titles are originals by Dewey – and tracks include "For Eldon", "Seven & One", "Look For The Black Star", "Of Love", and "Spur Of The Moment".  © 1996-2022, Dusty Groove, Inc.
(Part of the "Freedom Paper Sleeve Collection" series!)