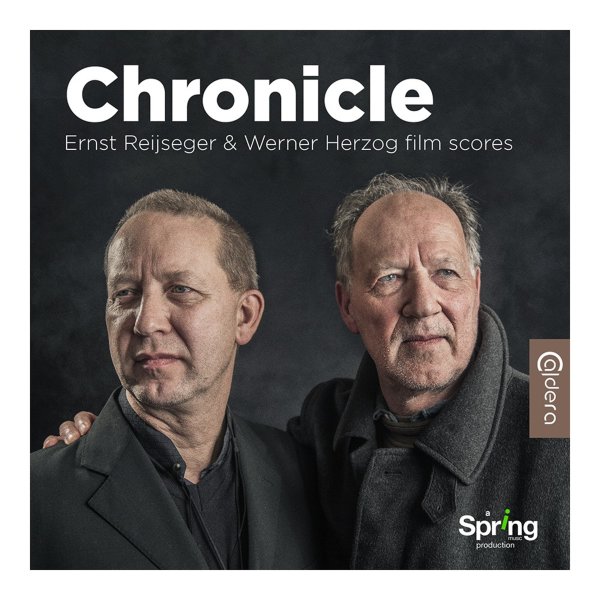 Sublime sounds from cellist Ernest Reijseger – an artist who we mostly know for his work in the field of improvised music, but who's also become one of the key soundtrack composers to work with director Werner Herzog over the past 20 years! In fact, it might well be said that Ernest is Werner's muse – as the pair work together so beautifully, in ways that provide musical illumination that's very different than in earlier Herzog films – as you'll hear over the course of this set of selections from films the pair have worked on together! All tracks feature some cello from Reijseger, sometimes with just a single second instrument – such as organ or piano – sometimes with additional instrumentation, and occasionally a bit of voice – and although the music here is pulled from a number of different films, the tracks have a very unified feel together. Includes work from the movies Rescue Dawn, Cave Of Forgotten Dreams, In The Footsteps Of Bruce Chatwin, The White Diamond, My Son My Son, Salt & Fire, Fireball, and Family Romance LLC.  © 1996-2021, Dusty Groove, Inc.
(Includes bonus interview track!)