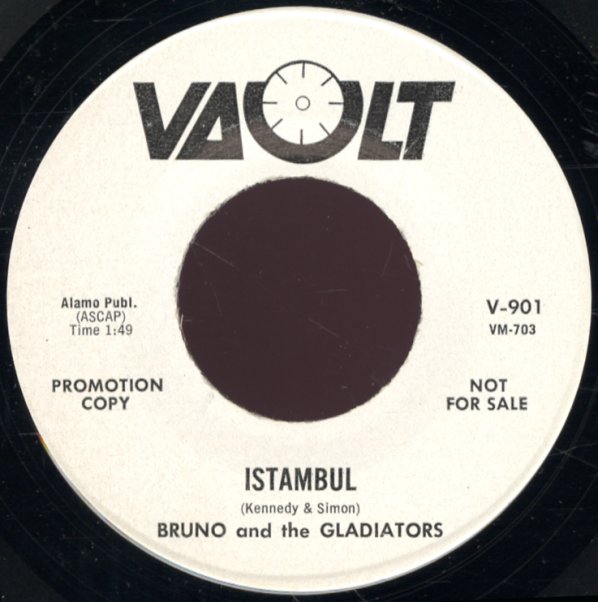 (Label on "Warm Is The Sun" has a small sticker and Xs in marker.)