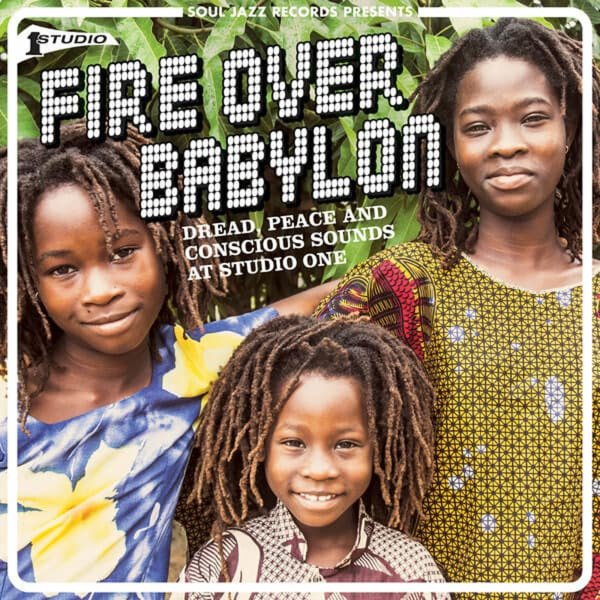 Some of the most righteous sounds ever recorded at the legendary Studio One label in Jamaica – 70s music that marks a time when the company was moving into some of the more thoughtful, meaningful lyrics that rose to prominence during the rasta generation! The shift is no surprise, given that Bob Marley once recorded for Studio One – but by the time of these tracks, Marley had risen to international fame on Island Records – helping to open the door for a huge new audience for the message and the music, which Studio One was only happy to address with great tracks like this! The set's every bit as great as the other collections from the label on Soul Jazz – handled with equally thoughtful track selection and detailed notes, to support an 18 track set that includes "Sufferation" by Trevor Clarke, "I Am A Revolutionist" by Freddie McGregor, "Burning In My Soul" by The Silvertones, "Mr Jolly Man" by Horace Andy, "Things & Time" by Wailing Souls, "Serious Thing" by The Gladiators, "So Many Problems" by The Viceroys, "Inner Peace" by Pablove Black, "Rock But Don't Fall" by Wailing Souls, "Jah Jah Fire" by Devon Russell, and "Give Me Back Me Language & Me Culture" by Im & Count Ossie.  © 1996-2022, Dusty Groove, Inc.