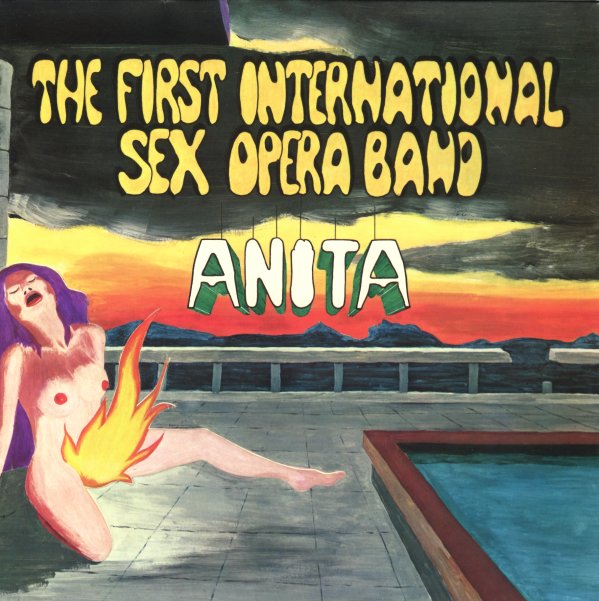 An insane little record that sounds even wilder than you might guess from the cover – and given that image, that's really saying a lot! The set's kind of a freeform mix of psychedelic rock and sex sounds – recorded in a single day in a Dutch studio with the help of some local prostitutes – who really add a lot to the music! Some of the sounds are as groovy and sexy as you might expect – but other times the whole thing verges much more into noise, with both the guitars and the voices coming across more as if they're being tortured than pleasured – which makes for one mighty strange record. Supposedly, the original pressing of 300 copies was given away to the ladies who helped participate in the session – and although the record might not be one that you'll play every morning before work, it's certainly a fascinating audio document from a very freewheeling generation.  © 1996-2021, Dusty Groove, Inc.
(Individually numbered limited edition – on heavyweight purple vinyl!)