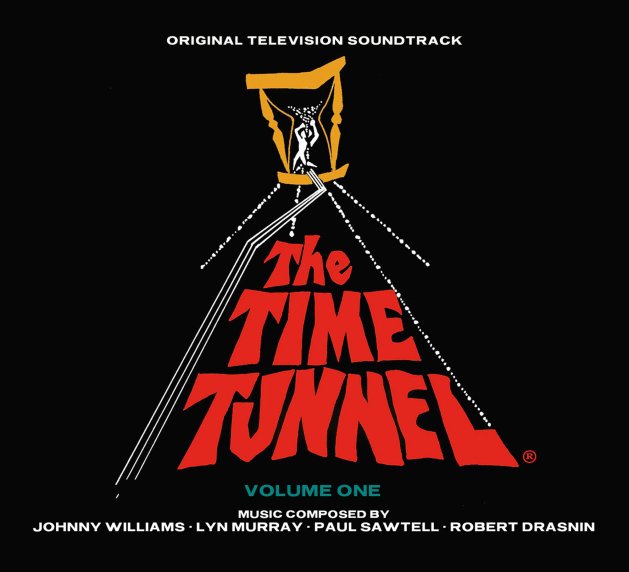 A huge amount of soundtrack material that gets its first-ever commercial release – work done for the very cool Time Tunny sci fi TV show in the late 60s – penned by a great assortment of top-shelf talents! The music is in a nice blend of styles – some tracks have the energy that you'd expect in a sci fi setting, with familiar instruments used in unusual ways – others follow the moody tones of a TV drama at the time – lots of dark passages that really come off well – and given that each episode follows a different story, in a different setting, there's some variety between the material as well. The 3CD set features tracks from nine different episodes – much of which is scored by John Williams (as Johnny Williams), with other work by Lyn Murray, Paul Sawtell, and Robert Drasnin – the last of whom you might know from some exotica records.  © 1996-2021, Dusty Groove, Inc.
(Limited edition of 1000!)