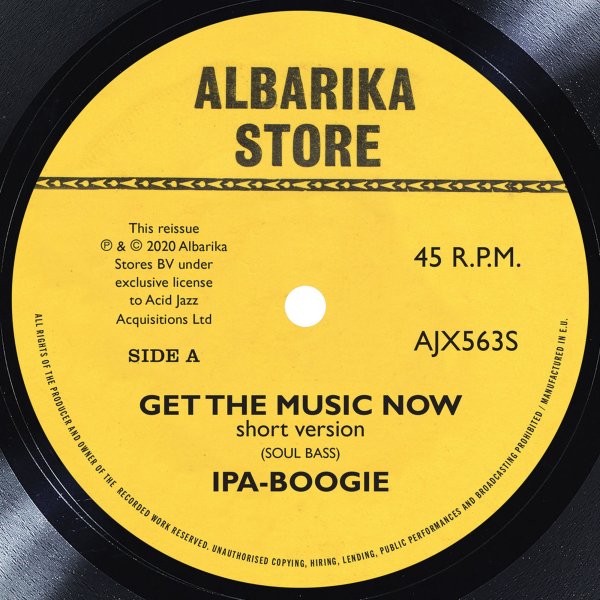 There's some sharp jazzy changes at the start of this groove – a mix of instruments on the rhythms that show why Ipa Boogie could almost challenge Kool & The Gang at their sound – but also bring in some deeper West African touches to send the tune over the top! "Africa" is a tune with a longer jamming sound on their album – but cut down here to a shorter take that really sends home the hook!  © 1996-2021, Dusty Groove, Inc.