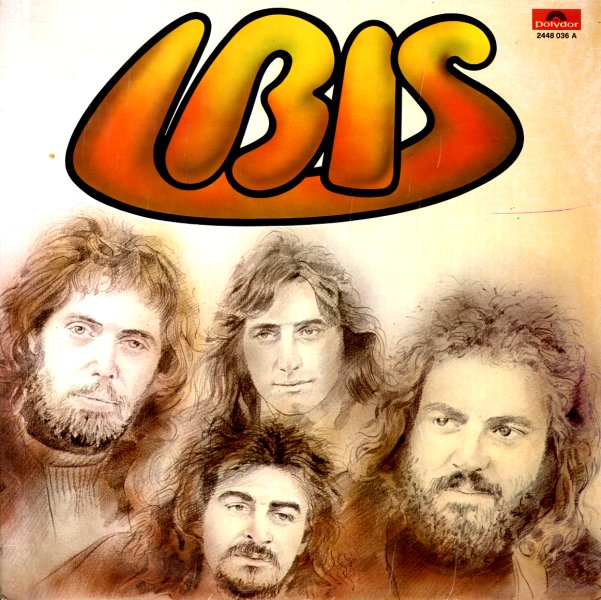 Ibis are one of those Italian groups from the 70s with a sound so strong, they make you forget that you don't even know the words to their lyrics – as the focus on all the other elements in the record is so great! These guys are maybe a bit more reined in than some of their longform prog contemporaries, but not by much – and they use their more compact space to provide some focus to tunes with guitar lines so heavy, and hooks so powerful, it might take you a minute to realize they're singing in Italian – especially when you start enjoying the production on the vocals. Titles include "Narratio", "Premessa", "Dedicated To Janis Joplin", "Strada", and "Ritrovarci Qui". CD features the bonus track "Noi".  © 1996-2021, Dusty Groove, Inc.
(Part of the "Golden Era Of Rock – 1965 to 1975" series!)