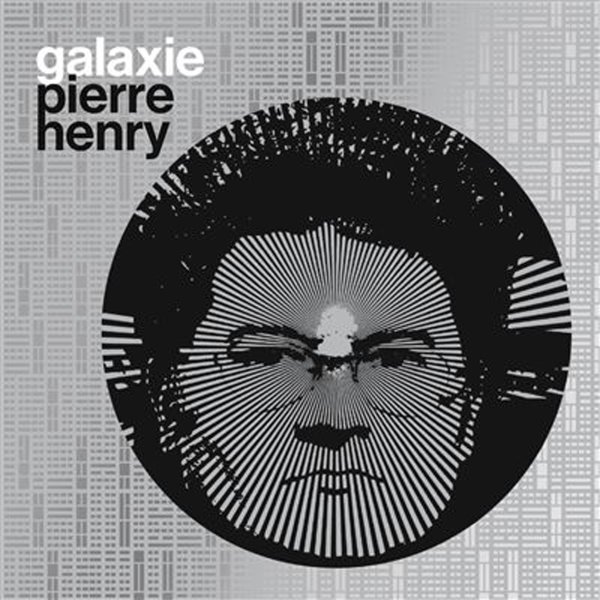 13CD set
Out Of Stock