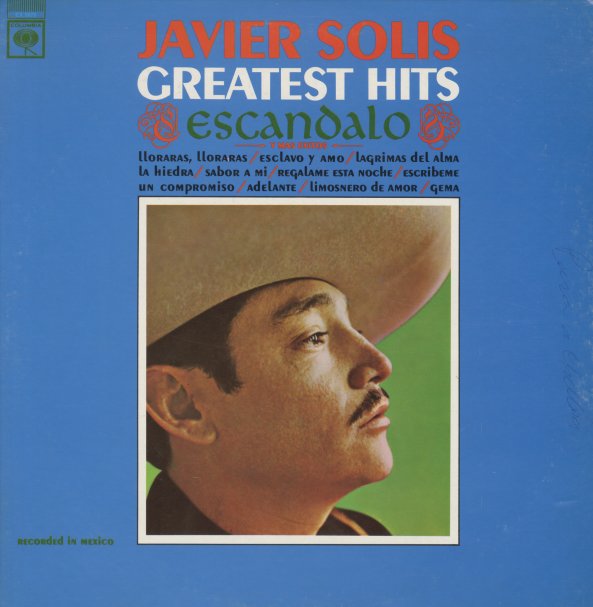 (Mono 2 Eye pressing. Cover has light wear and a name in pen written along the opening on front.)