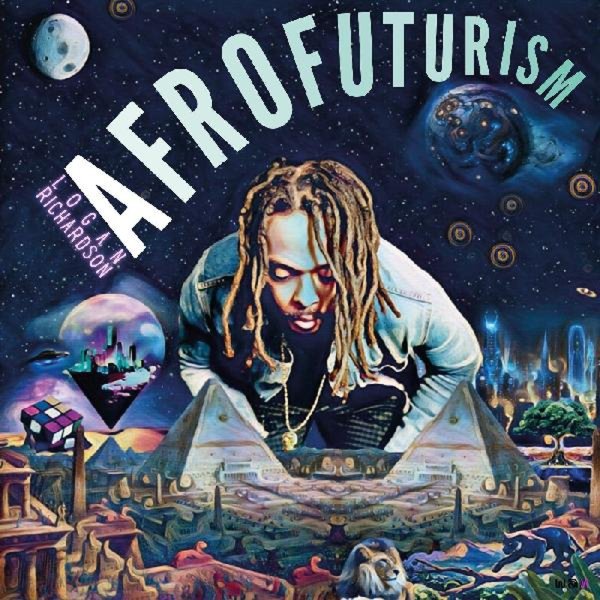 Aziza
Dare 2, 2016. New Copy 2LP Gatefold
LP...$28.99 29.99
A really unusual group, with a sound that's certainly the sum of its wonderful parts – but also different in ways you might not expect! The lineup is excellent – the legendary Dave Holland on bass, Lionel Loueke on guitar, Chris Potter on tenor and soprano sax, and Eric Harland on ... LP, Vinyl record album