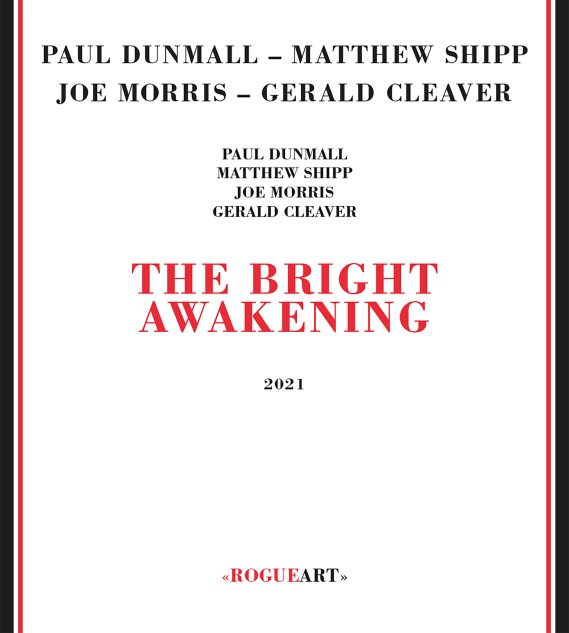 A bold, bright awakening from this freely improvising quartet – a crack lineup who work nonstop here for 56 minutes, in a performance captured at the Vision Festival 17 in New York! Paul Dunmall is ferocious on tenor, and really seems to set fire to the piano of Matthew Shipp – as Shipp's moving at a pace and intensity that's even stronger than usual, as if he's trying to keep up with the constantly creative energy of the tenor. And both the bass of Joe Morris and drums of Gerald Cleaver complete the intensity – working as two more sides of a very strongly-shaped quadrangle of sound. The set features one long track – "The Bright Awakening".  © 1996-2022, Dusty Groove, Inc.