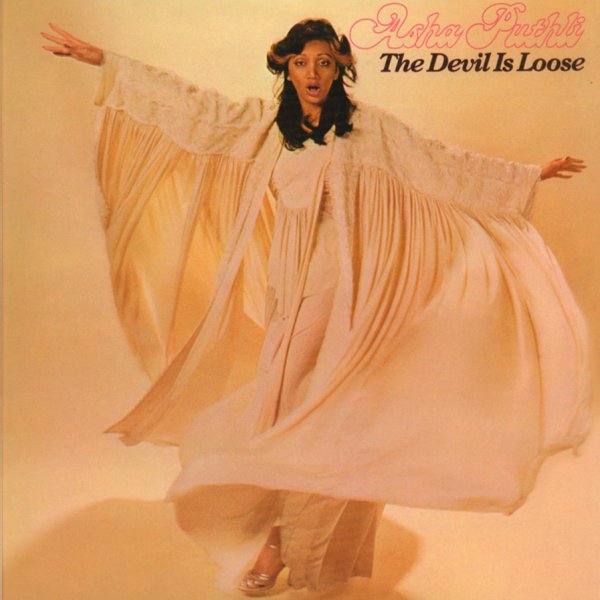 Also available
Asha Puthli — Devil Is Loose ... CD 11.99
A masterpiece of spacey soul by the great Asha Puthli – a really unique 70s singer who has this incredible vocal range, and a great way of using it amidst slinkily soulful tracks – a bit like Minnie Riperton, or maybe like some of the Sylvia Striplin work with Roy Ayers! The sound here is handled by Dieter Zimmermann – a German producer who adds in all these great keyboards that go perfectly with Asha's vocals – often hitting a midtempo pace that's quite different than some of the more disco-based material she'd record later on in the 70s. Titles include the standout break track "Space Walk", which is one of our all time favorite obscure soul tracks – and other tracks include "Wonder Why", "Hello Everyone", "Flying Fish", "The Devil Is Loose", "Good Night", and "Say Yes".  © 1996-2022, Dusty Groove, Inc.