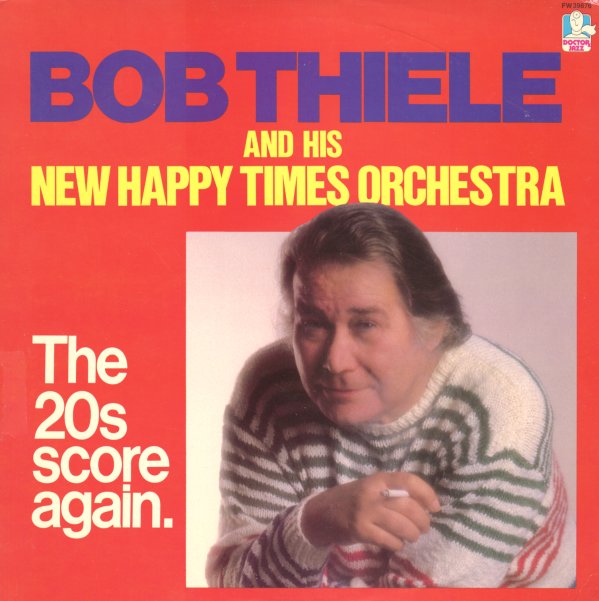 Gypsy
Atco, 1959. Very Good+
LP...$14.99
A familiar concept, but an incredibly hip album – versions of tunes from the musical Gypsy, all played by an incredible group led by altoist Herb Geller! Geller could be a fantastically modern player when he wanted to be – and this album pushes him distinctly in that direction, as it ... LP, Vinyl record album