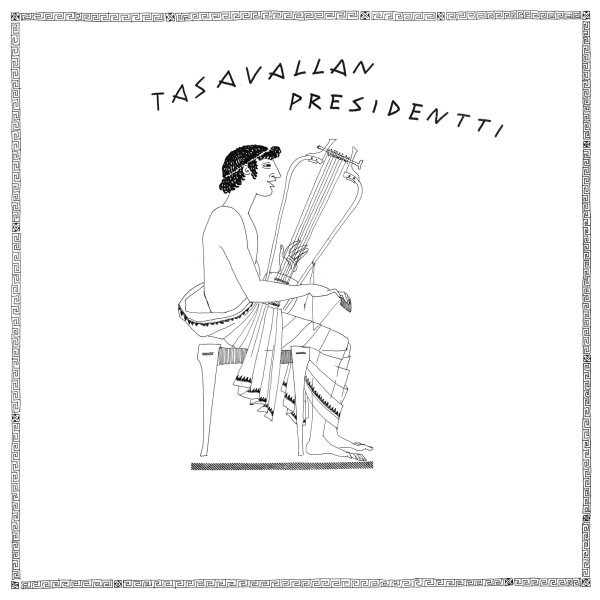 The monumental first album from Finnish legends Tasavallan Presidentti – a hell of a group, and one that was equal parts jazz and prog – and maybe one of the few who got the blend just right! The lineup is filled with some really heavyweight instrumentation – most famously from guitarist Jukka Tolonen, one of the best Scandinavian players of the time, and an artist who rose to global success – and the group also features work from Juhani Aaltonen on soprano, tenor, and flute – an artist who had equally well-respected chops in the jazz world too! The group also features lots of organ lines and bass from Mans Groundstroem, heavy drums from Vesa Aaltonen, and vocals from Frank Robson – a good singer, but one who maybe takes second place next to the guitar and reeds! Titles include "Crazy Thing Nr 2", "You'll Be Back For More", "Who's Free", "Drinking", "Driving Through", "Wutu Banale", and "Roll Over Yourself". 2LP version features four bonus tracks from singles – "Time Alone With You", "Obsolete Machine", "Deep Thinker", and "Solitary".  © 1996-2021, Dusty Groove, Inc.