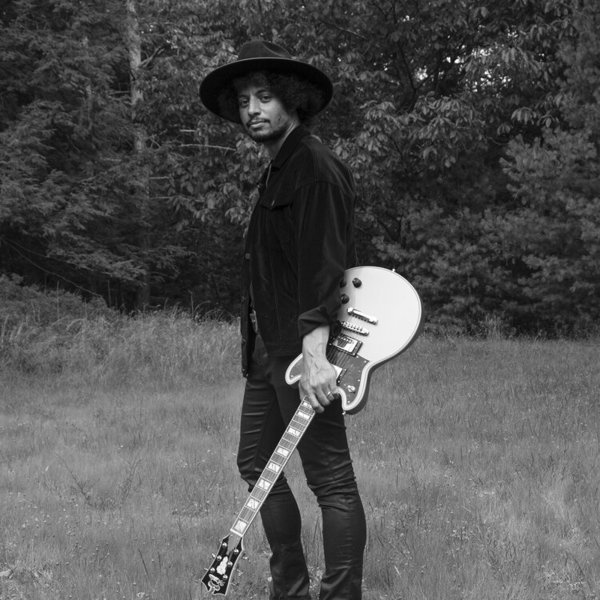 The album sports one of the most righteous images we've ever seen of Jose James – and it follows through with some of his deepest, most powerful music ever! 2020 might not be a year that most folks want to remember – but it seems to have inspired new cultural depths in Jose James – energy that comes through strongly on both halves of the record – which includes a "live in studio" session recorded in Woodstock, and a live date recorded in New York! The studio material is great – really relaxed, and with this jazzy flow that moves between the members of the group – who emerged from lockdown for the project, and clearly have plenty to share with each other. The same spirit follows in the live concert from a few months later – obviously not done for an audience, but equally great – and with the same lineup that includes work from Big Yuki on Rhodes and Hammond B3, Marcus Machado on guitar, and Ben Williams on bass. Titles from the Woodstock sessions include "Do You Feel", "I Found A Love", "Park Bench People", "Trouble", "Come To My Door", "Turn Me Up", and "Blackmagic" – and the cuts from the second concert include "Baby Don't Cry", "Promise In Love", "Code", "Save Your Love For Me", "I Need Your Love", and "Made For Love".  © 1996-2021, Dusty Groove, Inc.