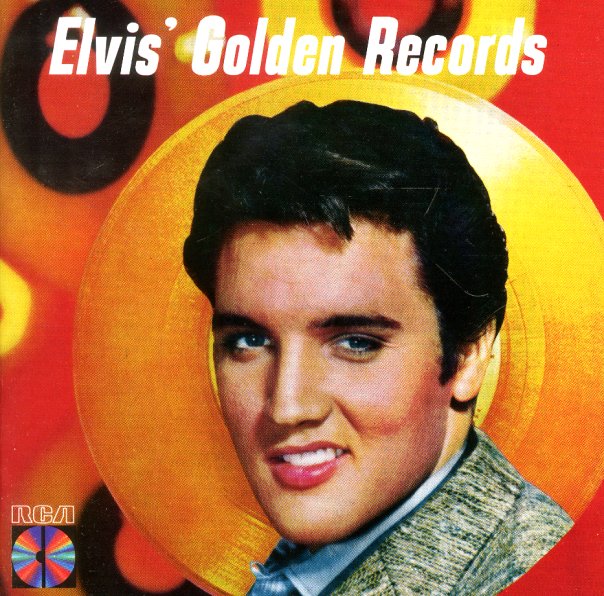 20 tracks.
(Out of print, punch through barcode & small sticker on booklet cover.)