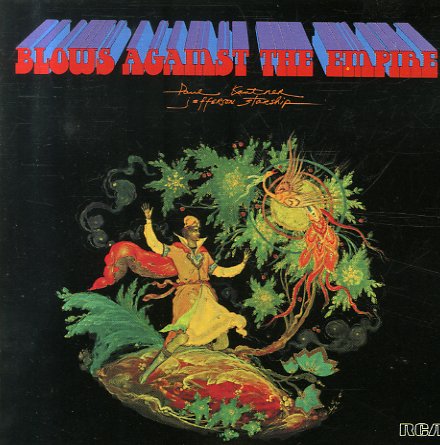 From Elvis In Nashville
RCA, 1970. New Copy 2LP
LP...$25.99
The first-ever proper presentation of one of the most legendary Elvis Presley recording sessions – a marathon five day series of recordings done in Nashville, in which Elvis was working with hip backing from the Nashville Cats, and really breaking past some of the stale material that had ... LP, Vinyl record album