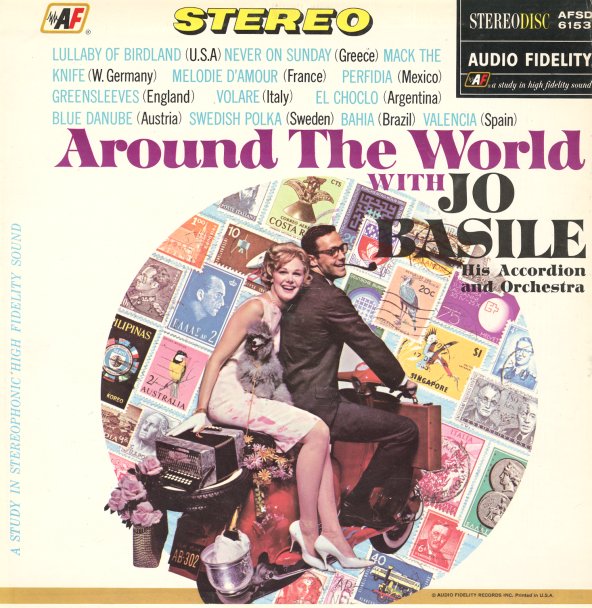 Loves Of My Life
Vik, 1957. Very Good+
LP...$9.99
Dreamy work from Hugo Montenegro – a string-heavy session that's filled with romantic numbers, yet also recorded with some of the whimsy of his later work! The "loves" of Hugo's life are a host of 40s and 50s standards – done here in a late nite mode with shimmering violins ... LP, Vinyl record album

Well Kept Secret
Polydor, 1975. Very Good+
LP...$6.99
One of the coolest records ever from James Last – a mid 70s American session, done with styles that are a fair bit different than his other work! Unlike the brassy, bouncing styles of Last's previous records, this one's nicely funky, soulful, and almost a bit laidback at times – filled ... LP, Vinyl record album