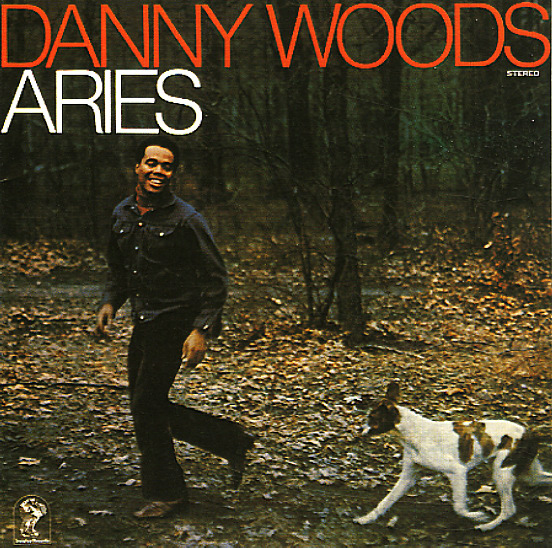 A rare solo effort from Danny Woods – a record cut away from Chairmen Of The Board during a stretch when the group had temporarily disbanded – and an excellent showcase for Danny's strength on his own! Woods is really wonderful here – with a proud, righteous quality that really soars out away from General Johnson and Harrison Kennedy – perfect for the righteous backings arranged by HB Barnum and McKinley Jackson – whose spirits really fit some of the more progressive modes of the music. There's plenty of upbeat, positive moments throughout – and titles include "Two Can Be As Lonely As One", "Let Me Ride", "It Didn't Take Long", "Everybody's Got A Song To Sing", "Working On A Building Of Love", and "Roller Coaster".  © 1996-2021, Dusty Groove, Inc.