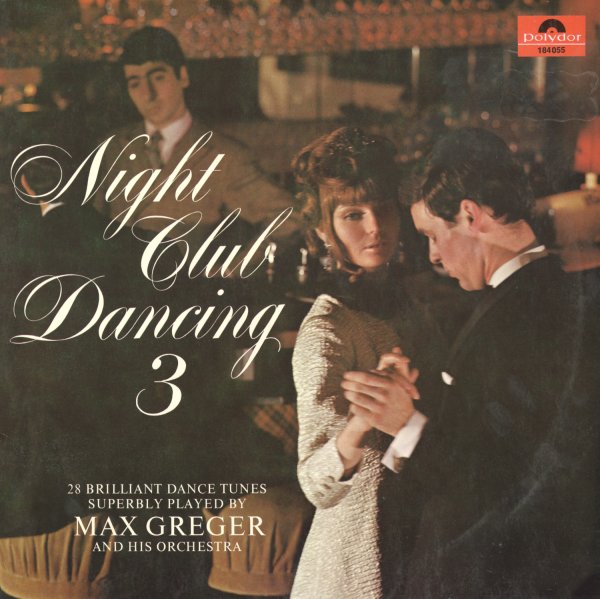 Look What They've Done
Creative World, Mid 70s. Near Mint-
LP...$4.99
The first full album recorded by jazz composer/arranger Les Hooper – one of the hipper young cats hanging around the Kenton scene in the early 70s. As with some of the best of Kenton's work at the time, there's a great sound here that takes the older big band style of jazz and pushes it with ... LP, Vinyl record album