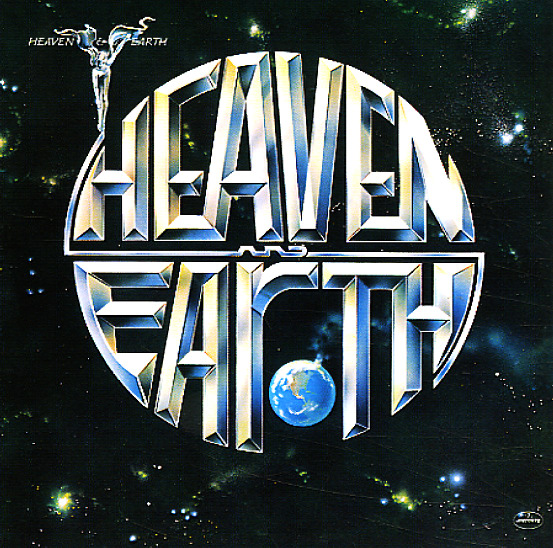 Also available
Heaven & Earth — Heaven & Earth ... CD 11.99
Excellent work from this smooth Chicago vocal group! The album may well be the best the group ever recorded – and it features some stellar ballad work produced with a nice spacey tone, almost in a Rose Royce mellow mode – by Jerry Butler's Fountain Productions team and by Clarence Johnson, who brought the group up from the beginning! The real strength of the album, though, is the group's vocals – wonderfully harmonious, but with a rougher edge and a deeper soul than many other 70s groups of the same type. The album includes the massive semi-hit "Guess Who's Back In Town" – plus other good ballads like "How Do You Think You're Gonna Find Love", "Let's Work It Out", and "Distant Melody". The album also features some uptempo numbers – and other tracks include "Run & Tell That", "Dance A Thon", and "No Limit".  © 1996-2023, Dusty Groove, Inc.

Honey
Mercury, 1975. Very Good+ Gatefold
LP...$19.99
A legendary album from The Ohio Players – a set that's famous not just for its sexy cover, but for the way the group managed to set a whole new standard for mainstream funk at the time! The group started out in the farther reaches of the Midwest underground, and previously had brought some ... LP, Vinyl record album

Living To Give
Mercury, Early 70s. Very Good
LP...$2.99
Cut on the heels of Melba's run in the musical Hair, this early set features versions of the tunes "The Flesh Failures", "Easy To Be Hard", and "I Love Making Love To You", all from the Rado/Ragni/MacDermot team. Arrangements are by Charlie Calello and Jimmy Wisner,and ... LP, Vinyl record album