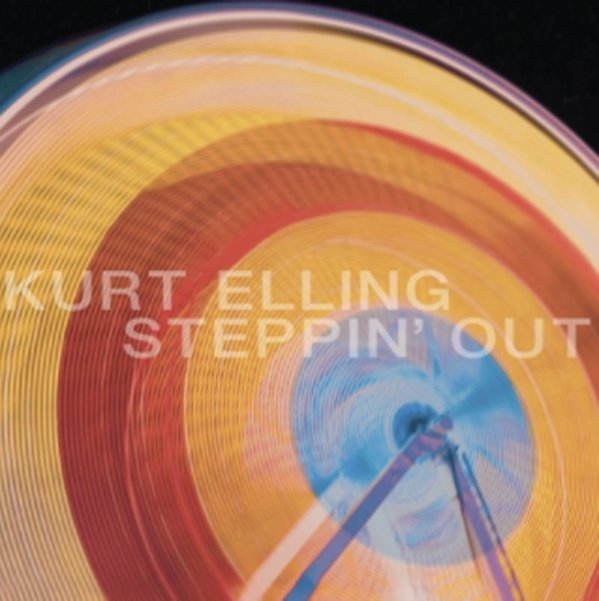 A really cool limited single – with two contemporary vocal jazz gems! Kurt Elling takes on the groovy tune "Stepping Out" by Joe Jackson – really unlocking the jazzy core of the song, almost as anthem for the New York that Elling now calls home – and Mark Murphy handles the classic "Stolen Moments" – a cut he's done a few times, but which is presented here from his great Verve album with Til Bronner at the production helm!  © 1996-2021, Dusty Groove, Inc.