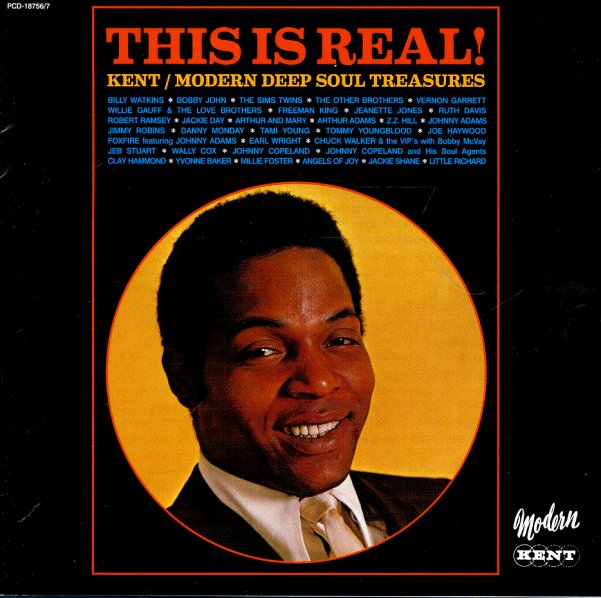 A huge helping of deep soul tracks from the south – South California, that is – from the mighty Kent/Modern label, home to a huge amount of under-discovered music in the 60s! Modern first hit its stride recording R&B and blues in the postwar years – but during the 60s, the company continued as a strong indie, through its Kent label – with a real dedication to the sorts of sounds that were not getting as much exposure elsewhere! Kent recorded a fair bit of artists from points south and east – hitting the southern circuit to find talent as much as Atlantic Records – but they also allowed the artists to really do their own thing, and come up with standout styles that aren't nearly as hammered down into a single label signature approach. The result is a great blend of music, as you'll hear here on this 48 track set – overflowing with gems by Earl Wright, Ruth Davis, Robert Ramsey, Danny Monday, Jimmy Robins, Foxfire, Johnny Adams, Vernon Garrett, The Other Brothers, Bobby John, Billy Watkins, The Sims Twins, Willie Gauff & The Love Brothers, Freeman King, Jeanette Jones, and many more!  © 1996-2021, Dusty Groove, Inc.