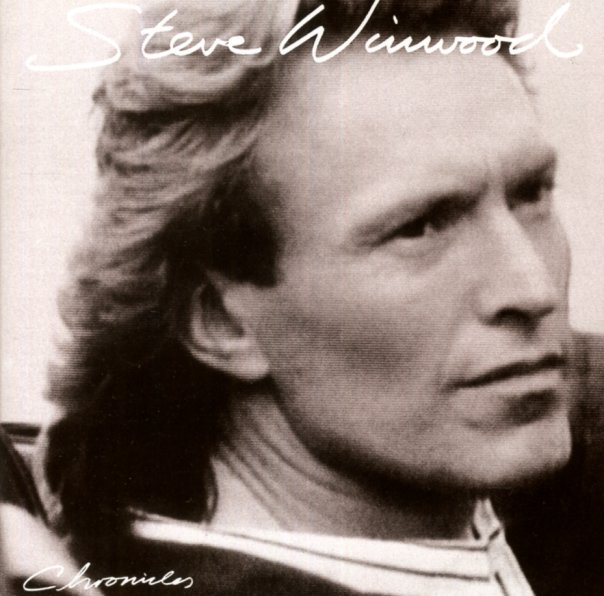 Paranoid
Castle/Essential (UK), 1971. Used
CD...$4.99 (LP...$29.99)
Quite possibly the greatest moment of genius ever from Black Sabbath – and a genre-changing record that influenced generations! The group are at their lean, raw best here – free from any cliches at all, and working in an incredibly heady brew of fuzzy guitar, romping bass, and dark ... CD

Band (with bonus tracks)
Capitol, 1969. Used
CD...$4.99 (CD...$24.99)
Maybe not the first album from the legendary Band – but a record in which the group get everything completely right all the way through – and sparkle with that special sound that continues to influence generations of music makers, and music lovers! All the great elements the group were ... CD