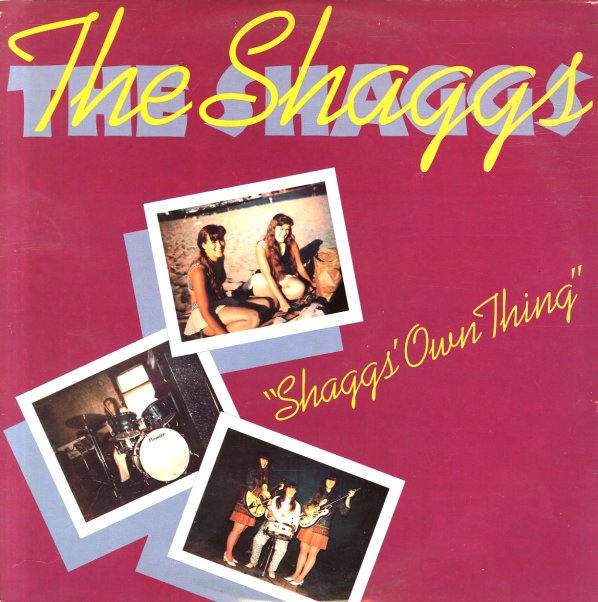 Shaggs' Own Thing (with bonus tracks)

A fantastic follow-up to the legendary Philosophy Of The World album by The Shaggs – the enigmatic trio of Dot, Betty, and Helen Wiggin – three sisters all recorded by their father, who had the foresight to capture their simple but undeniable musical brilliance! The trio's first album is much more widely circulated, and has influenced decades of musicians and listeners – and the group here are slightly evolved – better musicians, sweeter singers, but still very much in the same territory of naive expression and completely charming presentation! The album was put together in the early 80s, after the successful reissue of their debut – and features a mixture of home tapes and other rare recordings – with titles that include "Wheels", "Shaggs Own Thing", "Painful Memories", "Gimme Dat Ding", "I Love", "My Cutie", "Paper Roses", and a version of "My Pal Foot Foot". CD features four bonus tracks – "Love At First Sight", "Sweet Maria", "Missouri Waltz", and "Wipe Out".  © 1996-2021, Dusty Groove, Inc.