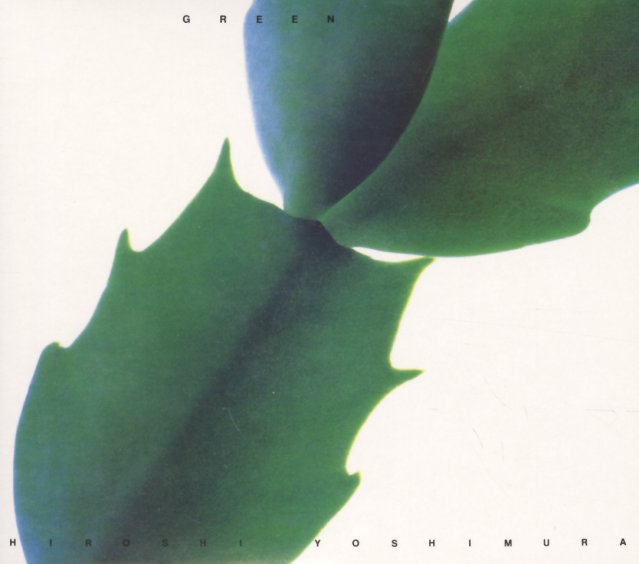 A great mixture of organic ideas and electric sounds from Japanese pioneer Hiroshi Yoshimura – a set that follows the cycle of "green" through a progression of really lovely little instrumentals – somewhere between the minimalist experiments of Brian Eno in the late 70s, and some of the other Japanese electronic music of the time – but with this special quality that really makes the album a cut above the rest! The overall style is a bit hard to peg – this isn't electronic rock or computer pop, but it's also not highbrow minimalism better – a really special set of sounds on titles that include "Sleep", "Sheep", "Creek", "Feel", "Green", and "Teevee".  © 1996-2021, Dusty Groove, Inc.