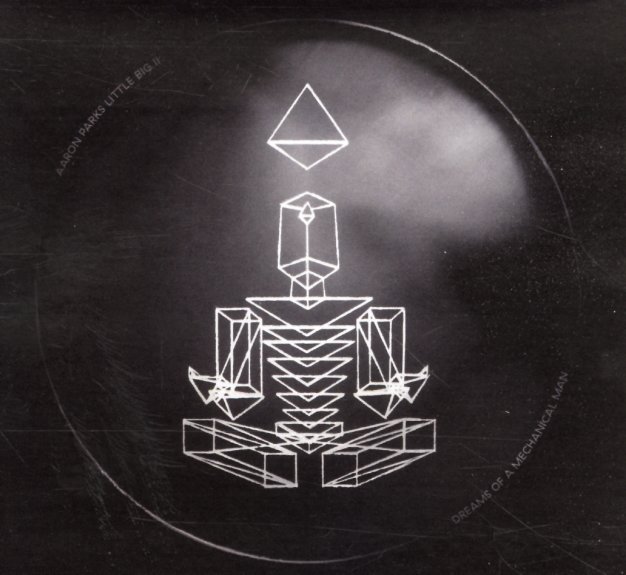 A great second chapter to the Little Big album from Aaron Parks – a set that's full of as many great keyboard lines as that one – with Aaron on a mix of acoustic piano, Fender Rhodes, Wurlitzer, and other sweet keys – plus vibes as well! And as with that set, the keyboards are balanced by the sharp, raspy tones of Greg Tuohey on guitar – a player who almost gets key-like tones from his instrument at times, using it sparely, and with a nice sense of resonance that really helps shape the mellow grooves of the sound! The rest of the group features David Dinyard on bass and Tommy Crane on drums and percussion – and titles include "My Mistake", "Friendo", "Solace", "Here", "Is Anything Okay", "The Storyteller", "The Shadow & The Self", and "Where Now".  © 1996-2021, Dusty Groove, Inc.