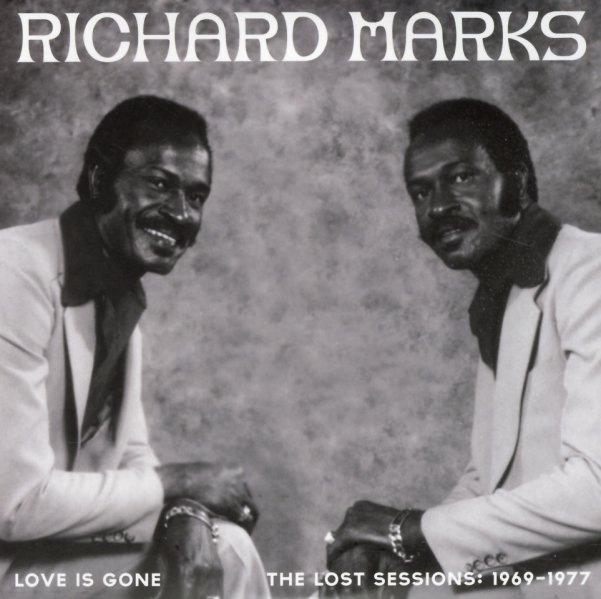 Never-issued work from underground Atlanta soul genius Richard Marks – an artist who never got much exposure back in the day, but who kept on producing and recording funky soul nuggets on his own! Marks' later years were covered in a previous set by the Now Again label – and this time around, they dig even deeper into his past – with a whole host of tracks that could have been the stuff of rare funky 45 dreams – had they ever gotten released as 7" singles! Marks clearly has a strong influence from James Brown and his band – and the main instrumentation on most of the combo cuts is guitar, which is used to really whomp down on the rhythms, and enforce the groove in the way that James might have done! There's also some cuts that show Richard hitting some more mellow 70s styles too – almost echoes of Bill Withers, especially when he uses acoustic guitar instead of electric – and there's a few occasional deep soul moments too. Titles include "Never Satisfied", "Crackerjack", "Challenge To A Pretty Woman", "Your Friends", "Trying To Survive", "I'm The Man For You", "It's Been Kinda Hard", "Love Is Gone", "Speak Now", "Simple Carefree Life", and "China Doll (extended)". 2CD set features 36 tracks in all – lots of bonus material!  © 1996-2021, Dusty Groove, Inc.