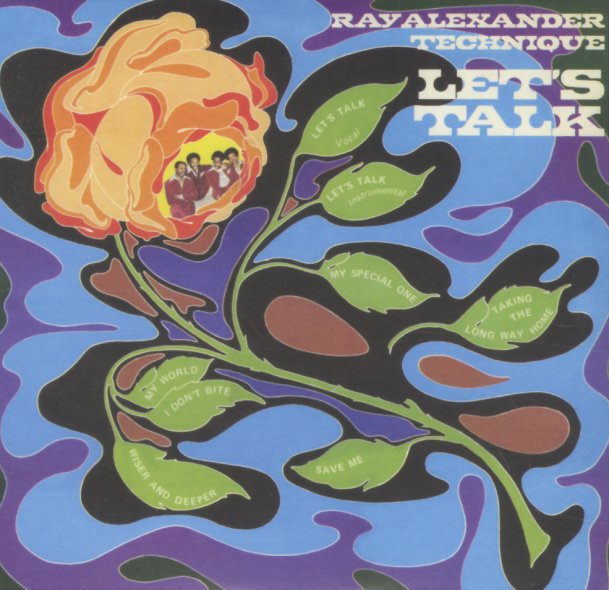 One of those obscure funk records that was even pretty darn obscure back in the day – at a time when so many other funk records weren't so obscure! But obscurity aside, the record also quickly grew into the stuff of legend – thanks to a groove that's totally great, and which has all this chugging guitar over popping basslines that really set up the groove – topped with vocals from Ray Alexander that easily move between sweet and raw, and which give the whole thing an earnest, honest sound that's quite different than the bigger mainstream soul of 1973! The whole thing's great – and features two versions, one instrumental one vocal, of the great "Let's Talk" – plus loads more great cuts that include "Taking The Long Way Home", "I'm In Love With You", "My World", "My Special One", and "Wiser & Deeper". CD features a number of bonus tracks – all rare mixes and takes of tunes from the album!  © 1996-2023, Dusty Groove, Inc.