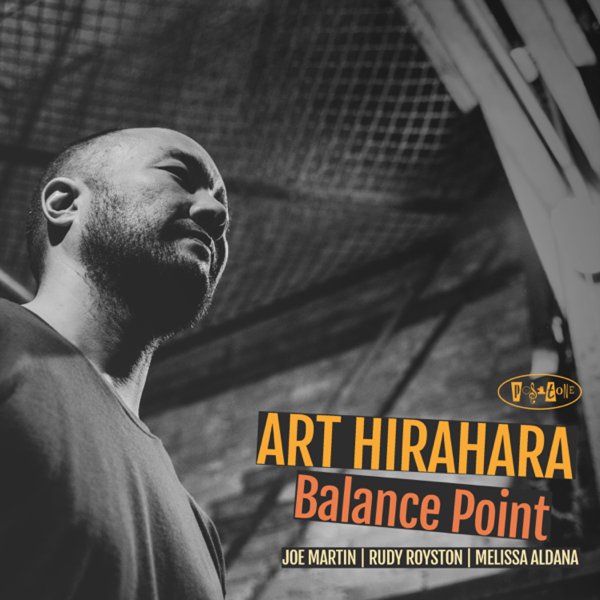 A really lovely album from pianist Art Hirahara, and a set that maybe draws its title from the careful balance on the record between Art's lyrical approach to the piano, and the overall energy of the group when they really move together! Hirahara continues to develop fantastically as a pianist with each new record – with a touch that's very personal, but always soulfully swinging – and here, the quartet emphasizes those latter modes when they really pick up – thanks to bass from Joe Martin and drums from Rudy Royston – on a record that also features some well-placed tenor contributions from Melissa Aldana, whose sound adds in just the right amount of color. Titles include "Like Water", "Ascent", "Lament For The Fallen", "Mother's Song", "Blessed Son Mr Weston", and "Fulcrum".  © 1996-2023, Dusty Groove, Inc.