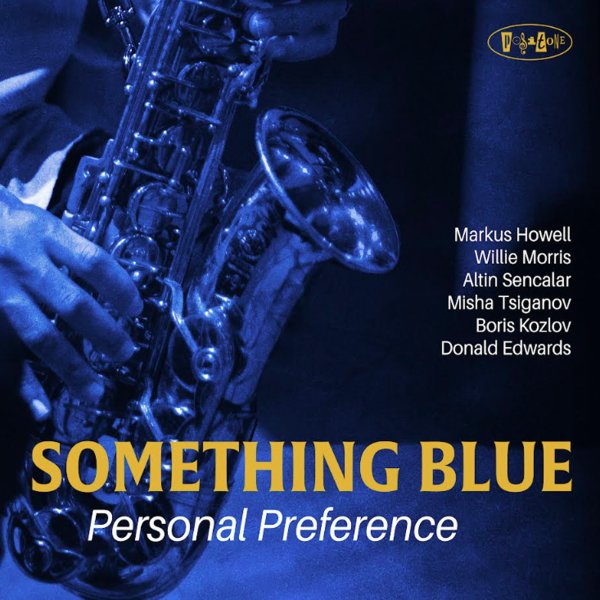 A gem of a record, and one that might be easy to overlook – given the unfamiliar group name and relatively murky cover – yet a set that bristles with all of the energy of some of the best records on the Posi-tone label of late! There's a number of the label's key players here – working as a sharp sextet who manage to really pack a lot into each tune on the set – well-written numbers that are full of personal moments from players who include Markus Howell on alto and soprano, Willie Morris on tenor, Altin Sencalar on trombone, Misha Tsiganov on piano, Boris Kozlov on bass, and Donald Edwards on drums. Sencalar is a great player here – someone we really want to hear more of – and as with the label's best, the work here is mostly original, contributed by the players in the group – a lineup fo tracks that include "Grit", "Niecee", "Here To Stay", "The Path", "Flyover Country", "Seeley Street Song", and "Yasya".  © 1996-2023, Dusty Groove, Inc.