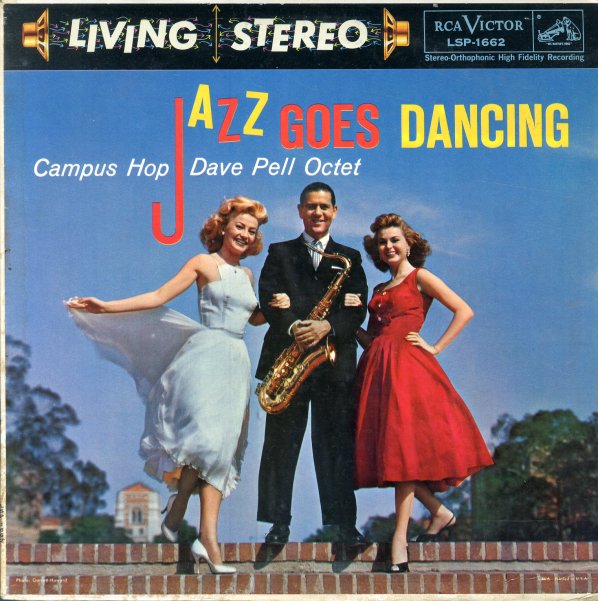 Features the songs "Java Junction", "You're My Everything", "Forty-Second Street", "Cheerful Little earful", "Would You Like To Take A Walk" "Lulu's Back In Town" and more.  © 1996-2021, Dusty Groove, Inc.
(Black label mono pressing with deep groove.)