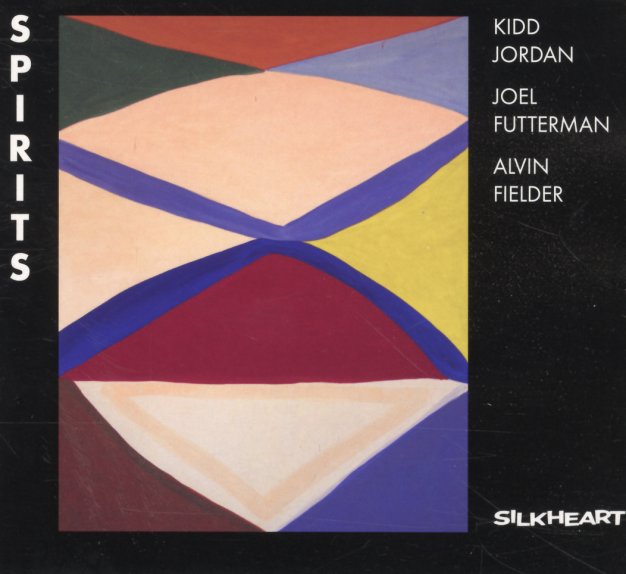 A wonderful set, and one that's definitely filled with spirits – most particularly from the tenor of Kidd Jordan, which has all this subtle power behind it, at a level that really gives proof to Jordan's many years on the freer side of the jazz spectrum! The trio here also features Alvin Fielder on drums and percussion, and Joel Futterman on piano, Indian flute, and curved soprano sax – but throughout the proceedings, which are freely improvised, the tenor of Jordan seems to be the real anchor in sound – an element that can match the modes of the other players, but also provide some direction too. Titles include "Start Stop", "Run Drop", "Start Continue", "Ripples, and "Double Strike".  © 1996-2021, Dusty Groove, Inc.