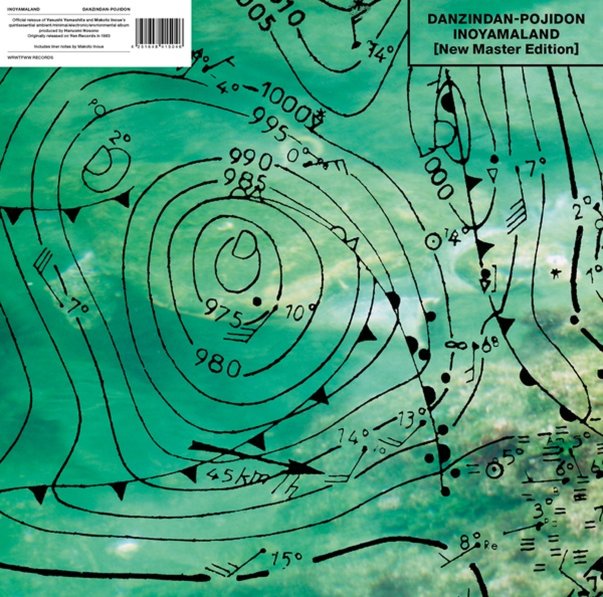 Japanese electronic ambient at its best – a set of tracks created by Yasushi Yamashita and Makoko Inoue, and done in a way that's an effortless combination of natural impulses and computer technology! The tunes are very slow-moving and beautiful – unfolding like little flowers, and although mostly electronic, using aspects of the instruments that often replicate acoustic sources – especially in the woodwind side of the spectrum. Titles include "Apple Star", "Shuffer", "Glass Chime", "Wasser", "Collecting Net", and "Mizue".  © 1996-2021, Dusty Groove, Inc.