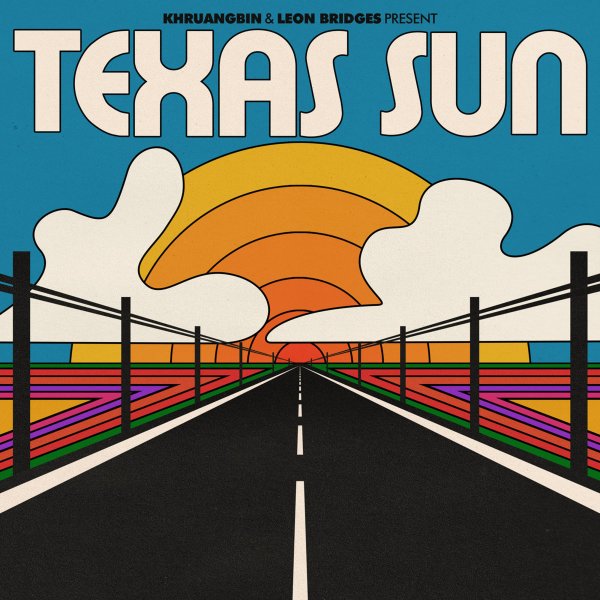 Lumberjack Soul 2
Innate Sounds, 2021. New Copy
CD...$9.99
It's been almost a decade since the first Lumberjack Soul album from Miles Bonny – and in that time, he's grown tremendously – both as a singer and musician, and as an artist who's really in command of his sound! Miles' voice still has the raspy charm we loved before, but the overall ... CD