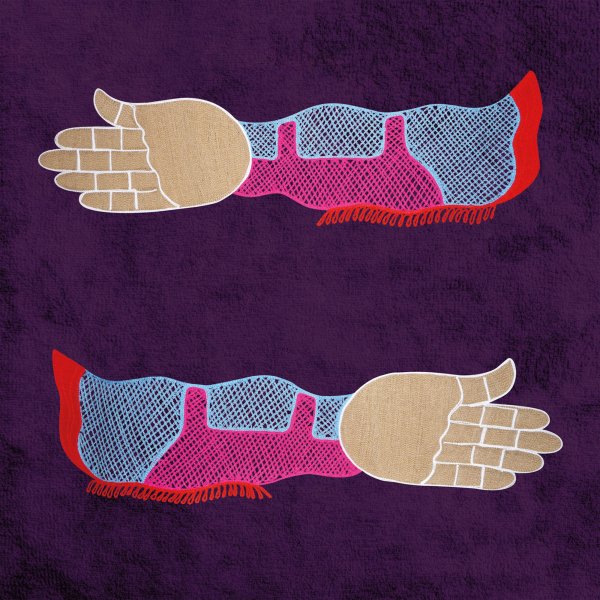 A really cool criss-crossing of modes from percussionist Mohammad Reza Mortazavi – a musician who handles a range of older Persian instruments on the set, but also produced the album with a fair bit of echo and effects – so that the acoustic instruments crackle with deeper, more electric vibes – almost folding the future into the ancient, with really mindblowing results! The cover is a bit short on notes, but it does sound like most of the music comes from percussion played in quick, cyclical modes – then abstracted somewhat by the production, but in ways that are complex, and very free from obvious gimmicks. Titles include "Roaming Pulses", "Taken By The Wind", "Riding Time", "Tears Of A Fakir", and "Exploring".  © 1996-2021, Dusty Groove, Inc.