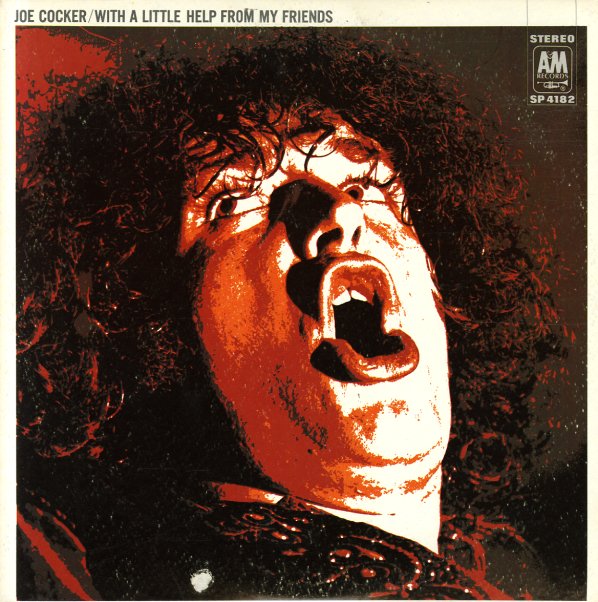 With A Little Help From My Friends (limited edition SACD pressing)